Munching on chips and salsa, we talked about where their 2nd anniversary shoot should take place. We had just finished up an amazing lifestyle shoot for Sheri and Nick‘s 1st anniversary, and I was pumped at the thought of being able to do something like that again! As 2011 rolled around, Sheri called me with exciting news–she was pregnant! As summer approached, she told me about a road trip she and Nick were taking as a last big trip before the baby came, and thus our theme was born: Road Trip!

I can’t think of two nicer people, who genuinely care about others, than Sheri and Nick. This baby is going to come into a world full of people who love him!

We started out with some lifestyle pictures at William Jessup University, where Nick is a resident director. 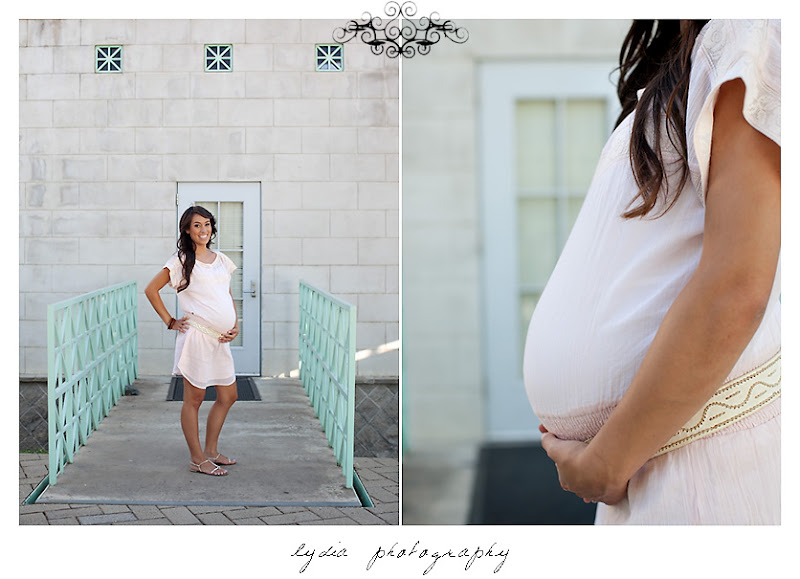 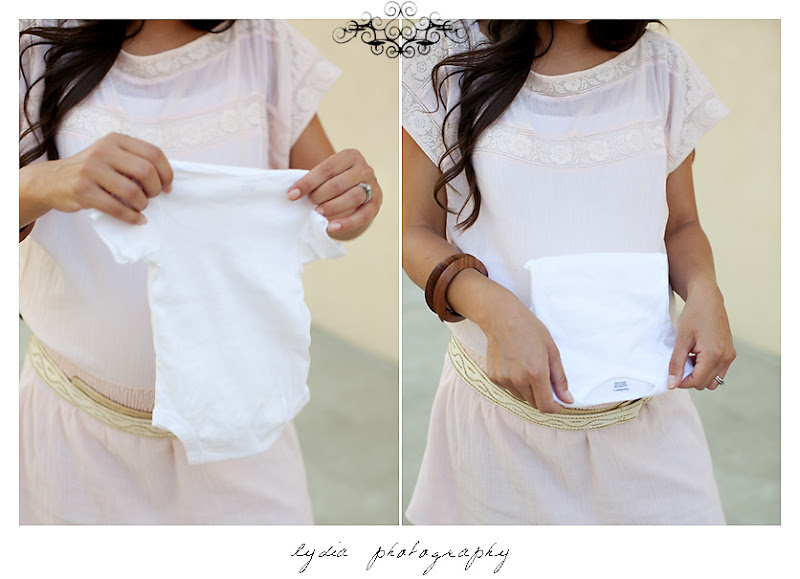 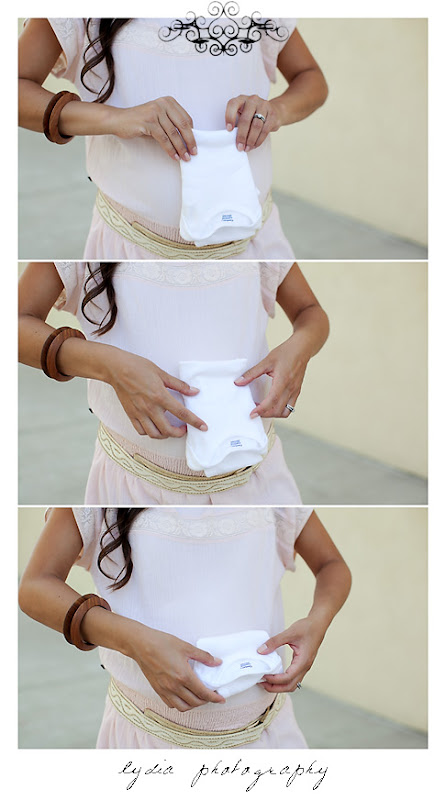 We then moved to a little piece of road that went to no where and a field in the middle of some office buildings. Sheri made it all look good! 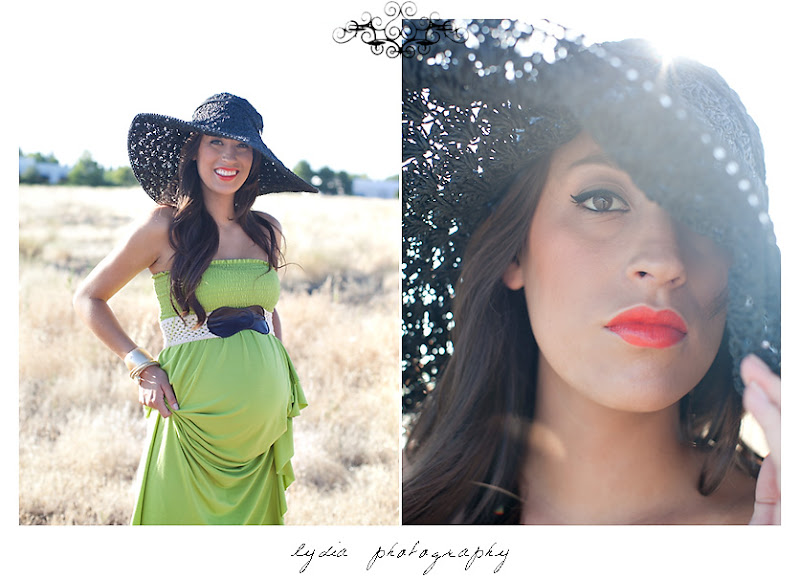 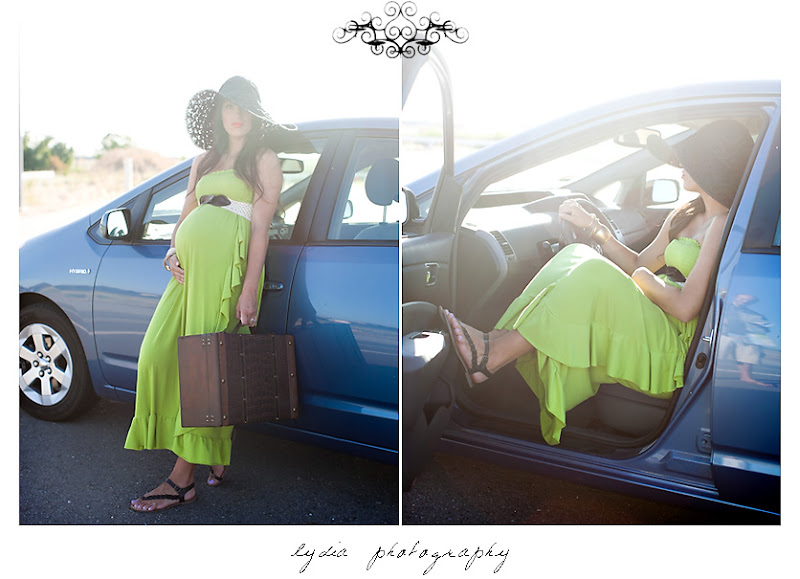 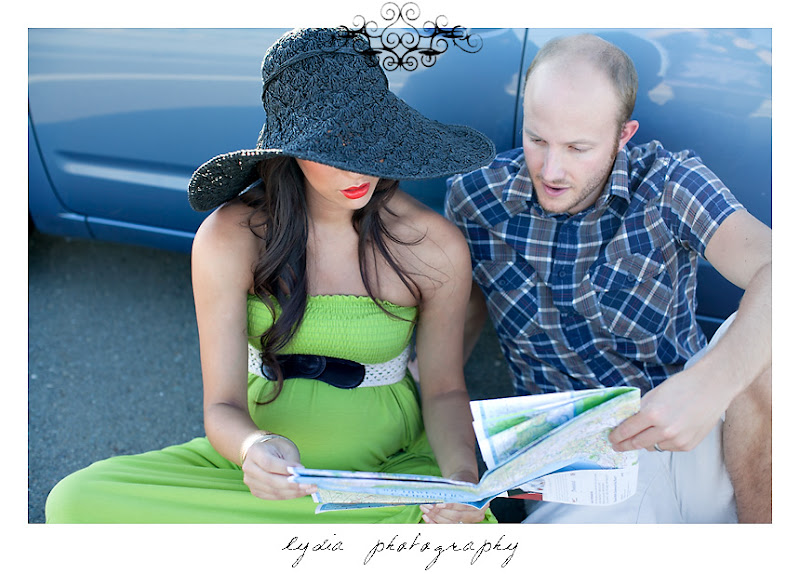 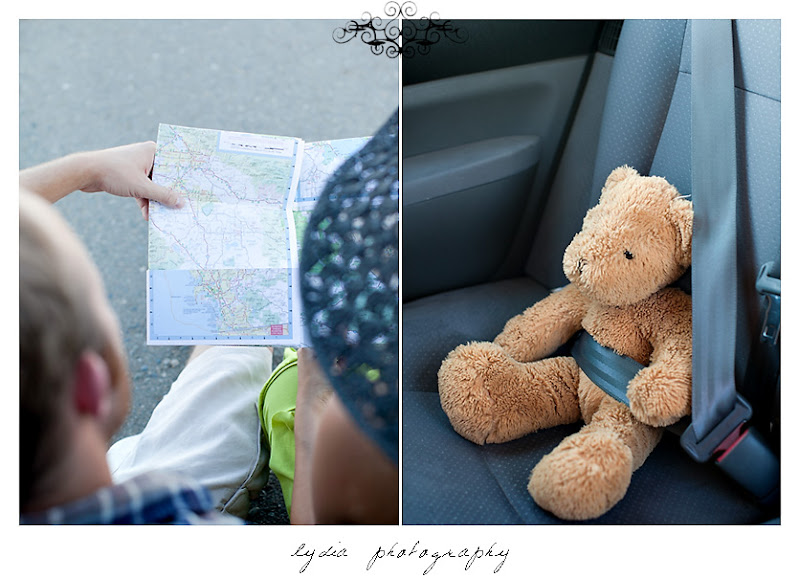 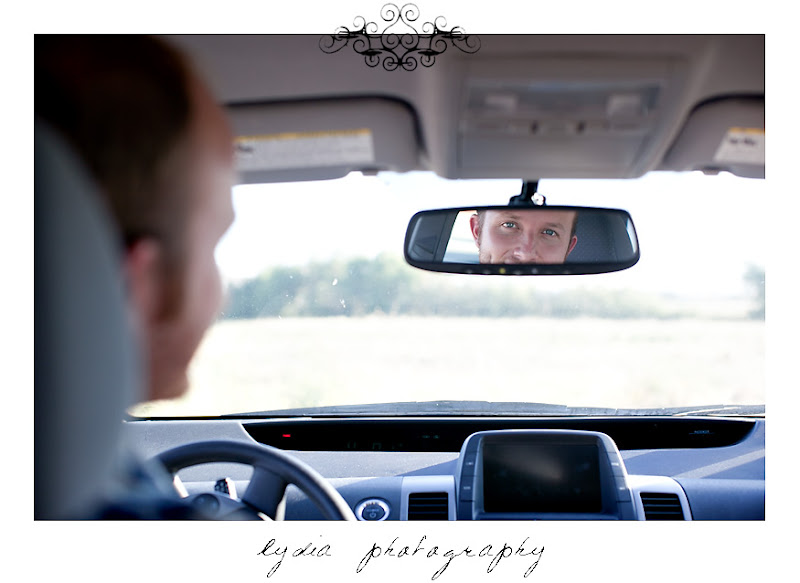 Love this, Nick came up with the idea! 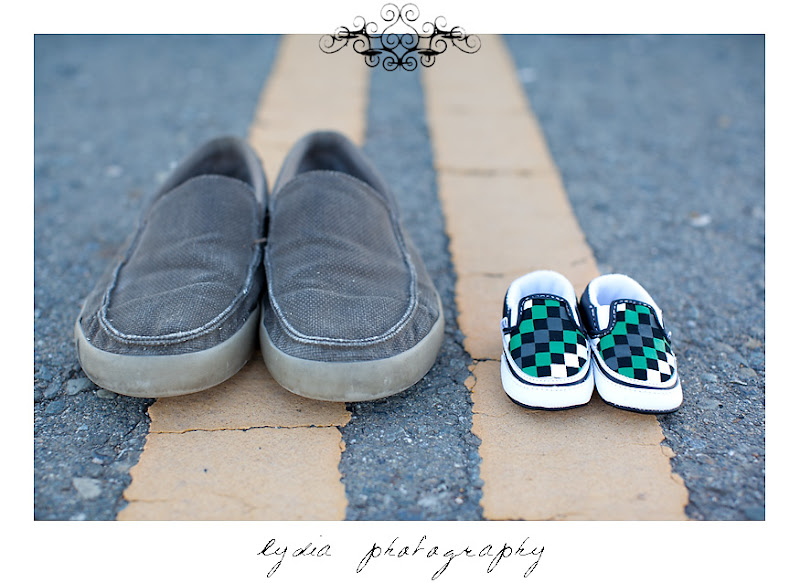 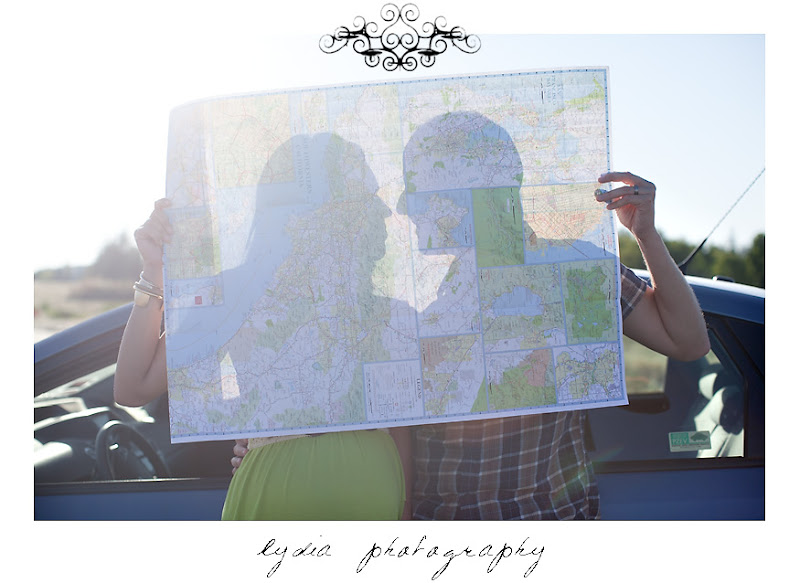 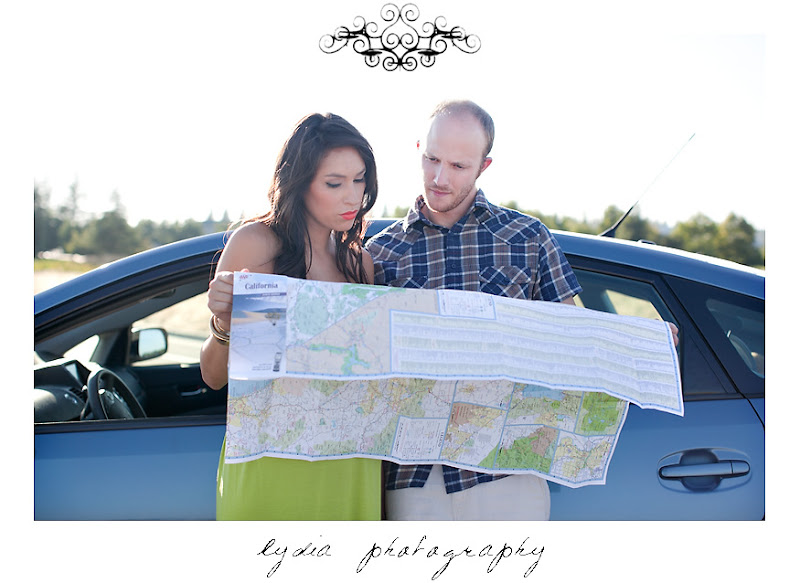 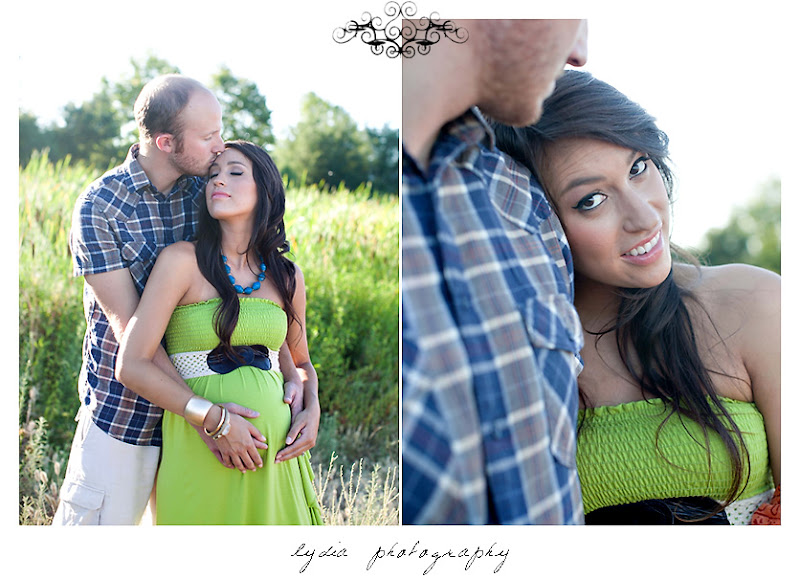 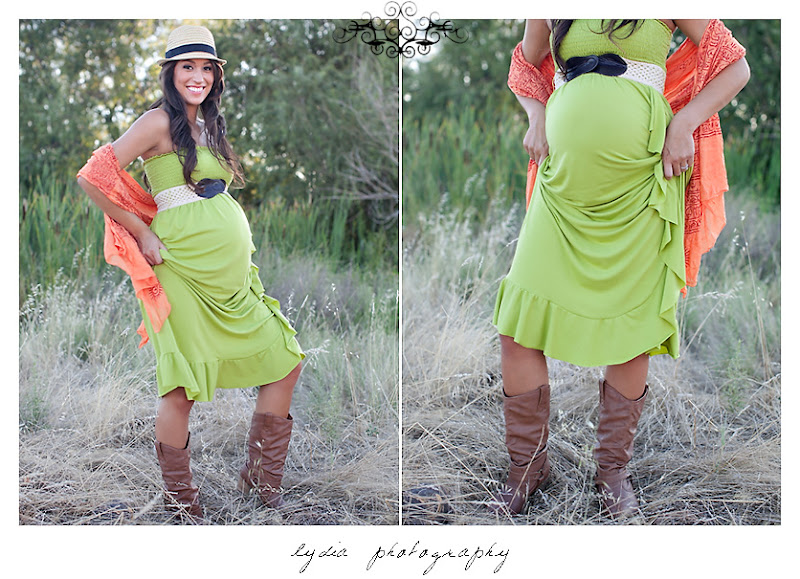 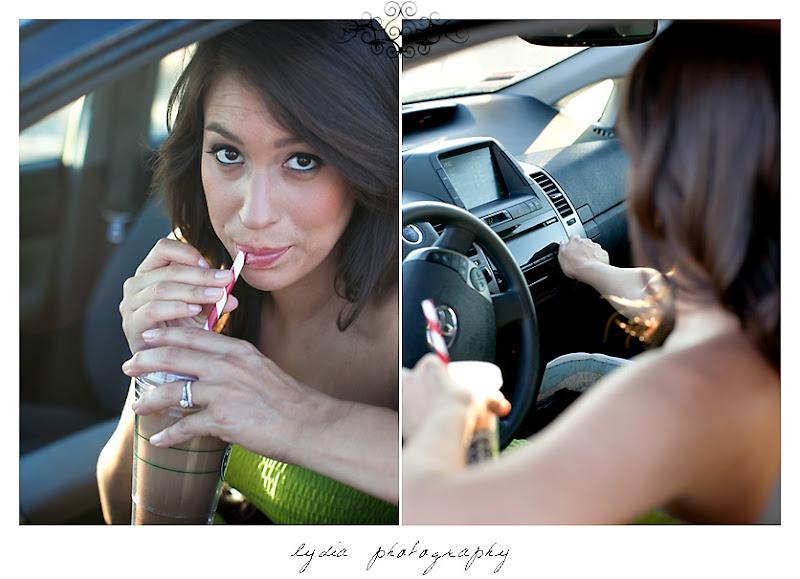 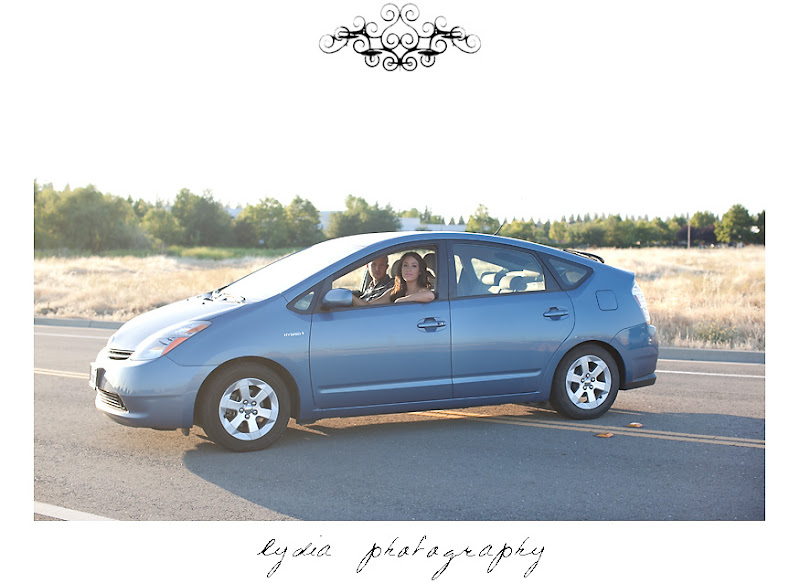